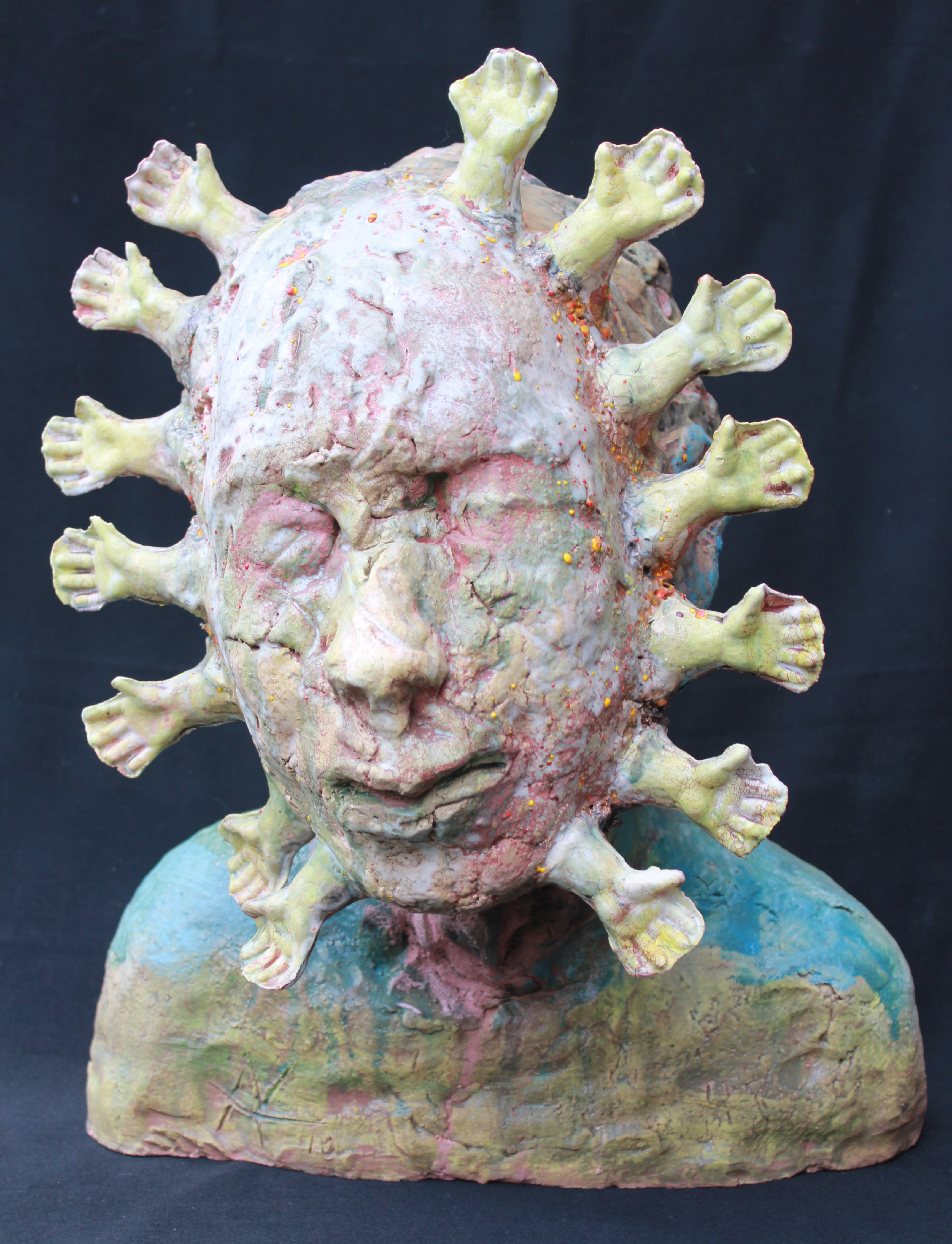 July 4 through August 29 on view at ArtReach gallery 1126 SW Park Ave, Portland, a show of four sculptures, together called: Emissaries of Enigma. Selected by the curator of ArtReach, these pieces span the last four years, mostly from a Venus de Milo and doll arm period in 2018. The exception is a nonfigurative, compression/expansion piece (seen above) called, Dwelling 19 x 11 x 11 inches. The process of formation is unique, and to my knowledge, exclusive to my sculpture practice. It is a metaphor for process itself, the rhythm of becoming, digestion and gestation. This is dwelling as in mulling over ideas and experience, until something assert itself, something that had to speak.

has several points of origin, including a reference to the armless figure of Venus de Milo in the Louvre. This piece also originally had arms, broken away with ceremony, the wounded areas covered over with black glaze and red oxide. the emotional intensity is offset by humor and humanity and attention to the surface, it’s sculpted texture and glazing as event (See upcoming post: Glazing Mystified)

This piece draws on Art Brut and Folk art forms, as though it compelled me to create it regardless of art world pretense. It is both indulgent and generous, childish and transcendent. To make art like this, I have to follow a different set of artistic standards.

Here is the exuberance of the the esthetic muse, following insistent voices into uncharted sculptural forms, tethered to the logic of engineering several cantilever arms.

The lead photo of this post and the photo above are the same portrait bust, a combination of fantasy with poignant expression. The composition of radiating hands came to me as a clear image in my head, as though saying, “Make this”. I know by now to pay attention to these intuitive callings. In the process of promoting Emissaries of Enigma, someone has already let me know that they want to acquire Helios Jr. That would be an interesting development, if intuition guided me to  selling an artwork. We’ll see. 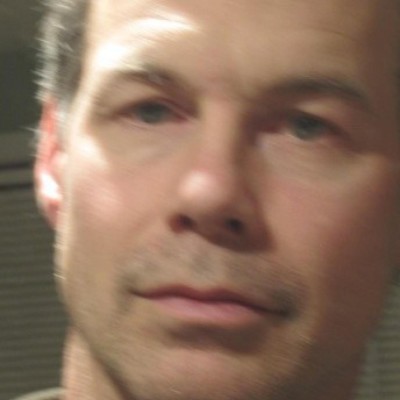